MT. VIEW CHRISTIAN REFORMED CHURCH
WORSHIP
​Our worship together seeks to glorify God and transform His people.  ​
​With the Spirit’s leading, we seek to accomplish this through preaching, a time of repentance, music, giving, prayer and fellowship.

WORSHIP
Sermon Series
The Lord's Prayer
Psalm 36
Who is Jesus? How does He lead the church?

Jesus, the Invincible King Revelation 1:1-8
Tough Things
In this series, we want to ask the Bible difficult questions about life today and see what answers it provides. Our goal is to humbly listen to what the Scriptures say instead of imposing our own thoughts and ideas on it. In that way, we see that while there may be answers we like and others we don’t, the Bible is not simply a dusty old book written to an ancient people, but rather it is God’s Word that is active and alive, leading every aspect of our lives even in the 21st Century.

March 1, 2020 Evening
A Series on REST
True rest seems so elusive. We spend our lives searching for it, seeking it in the weekend or vacations, or even in a good relationship or a night on the town. Yet what the Bible tells us is that true rest can only be discovered in Jesus, and the reason we often fail to experience it is because we are unwilling to find it in Him. In this series we look at what rest is, what it produces, its history in the Bible, and how to rest in Christ alone. 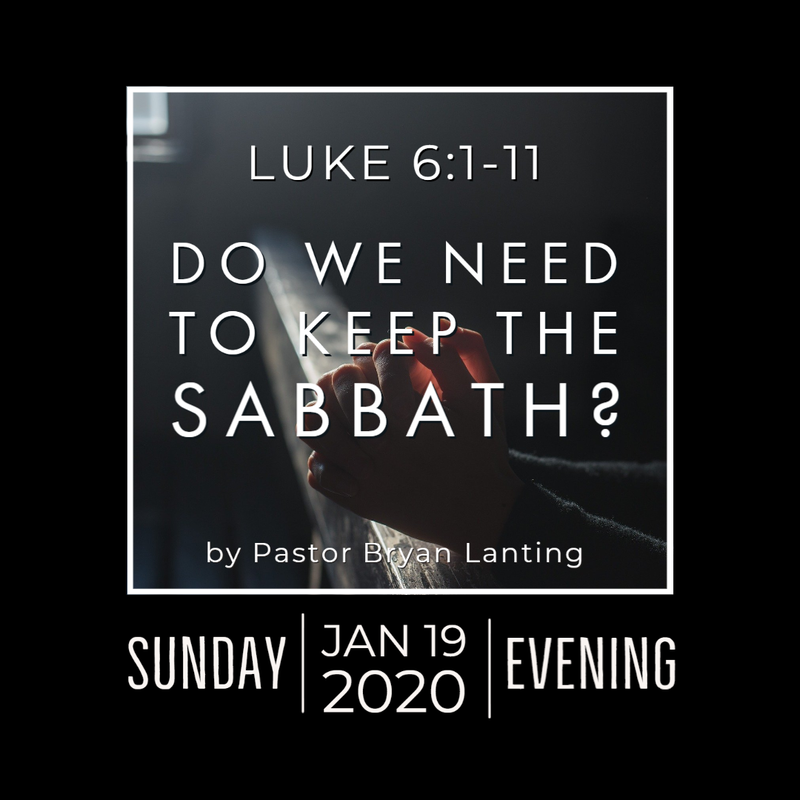 Do we need to keep the Sabbath? 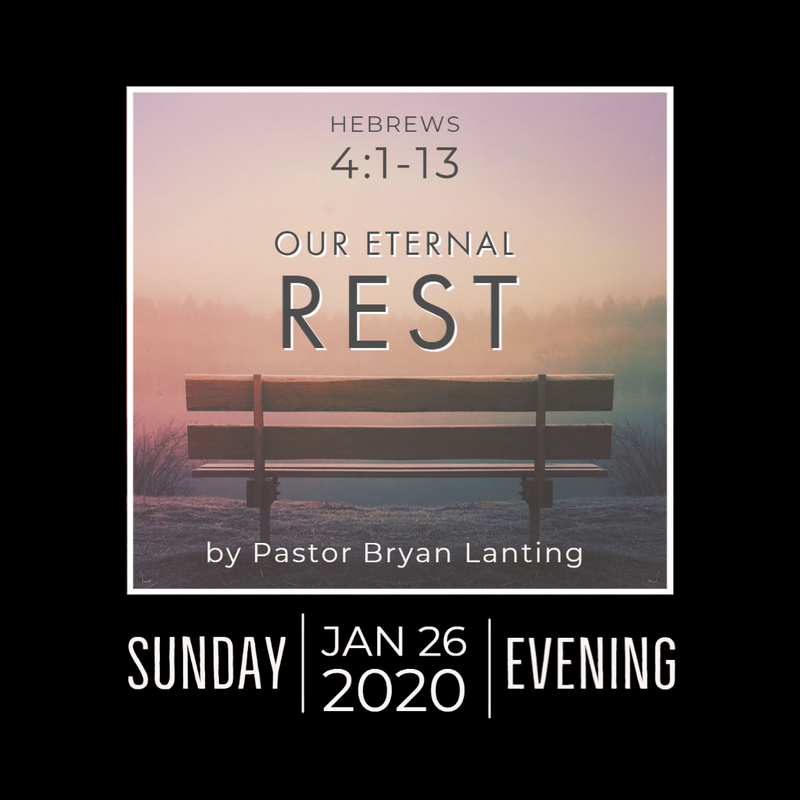 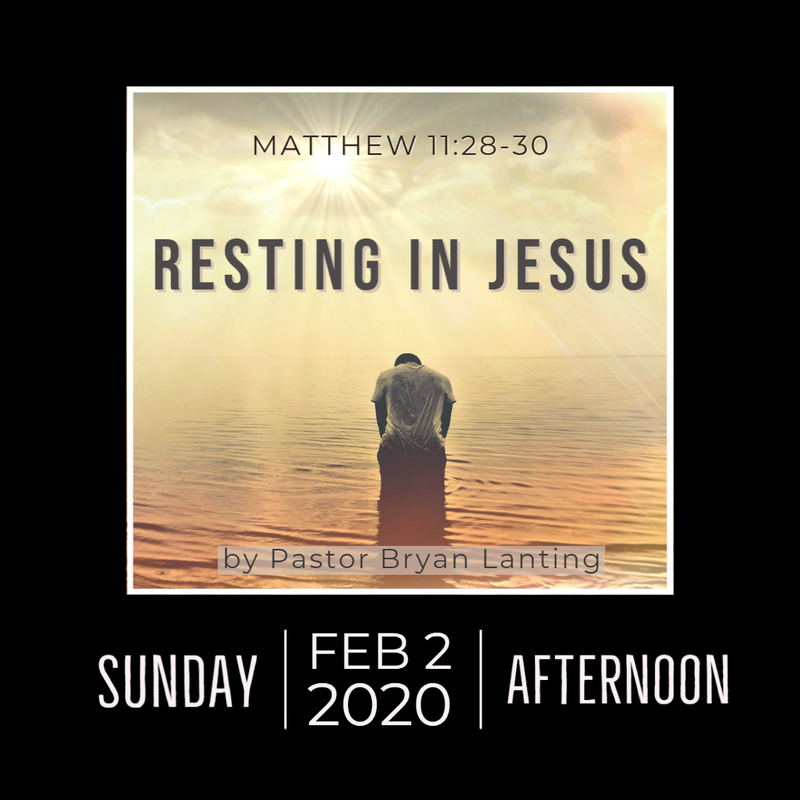 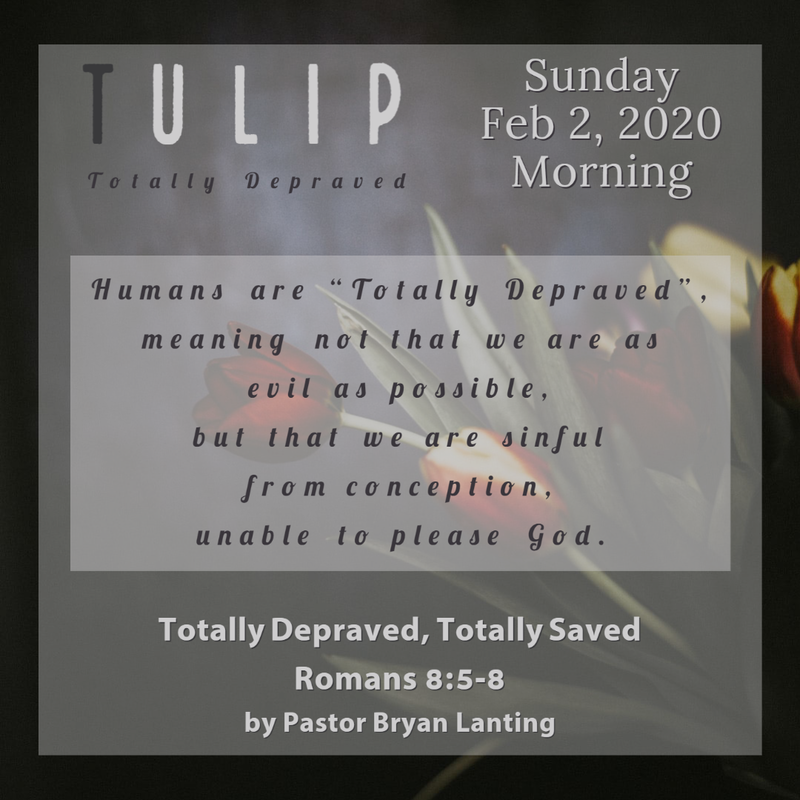 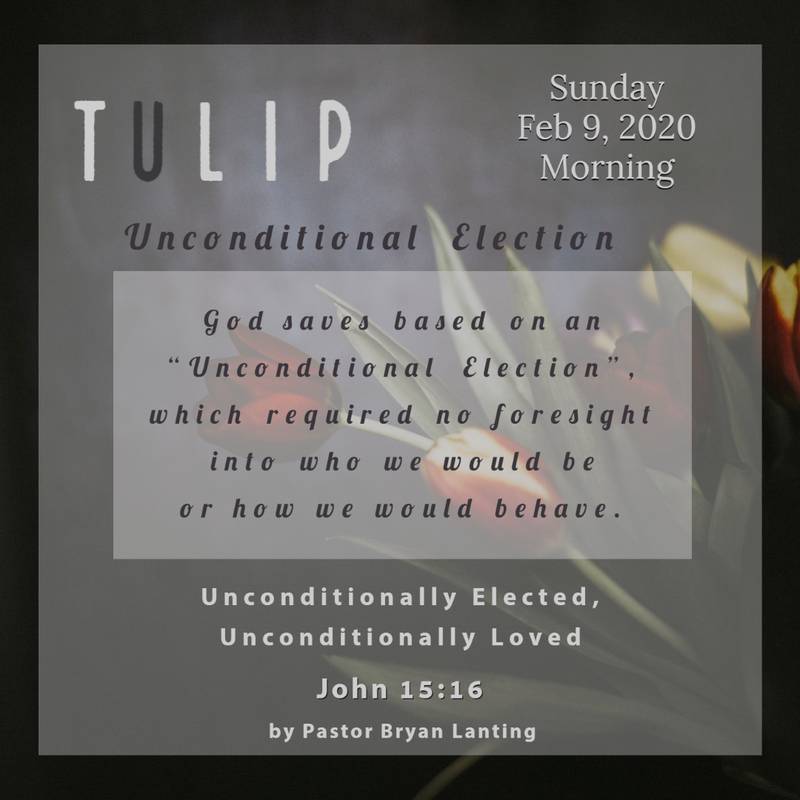 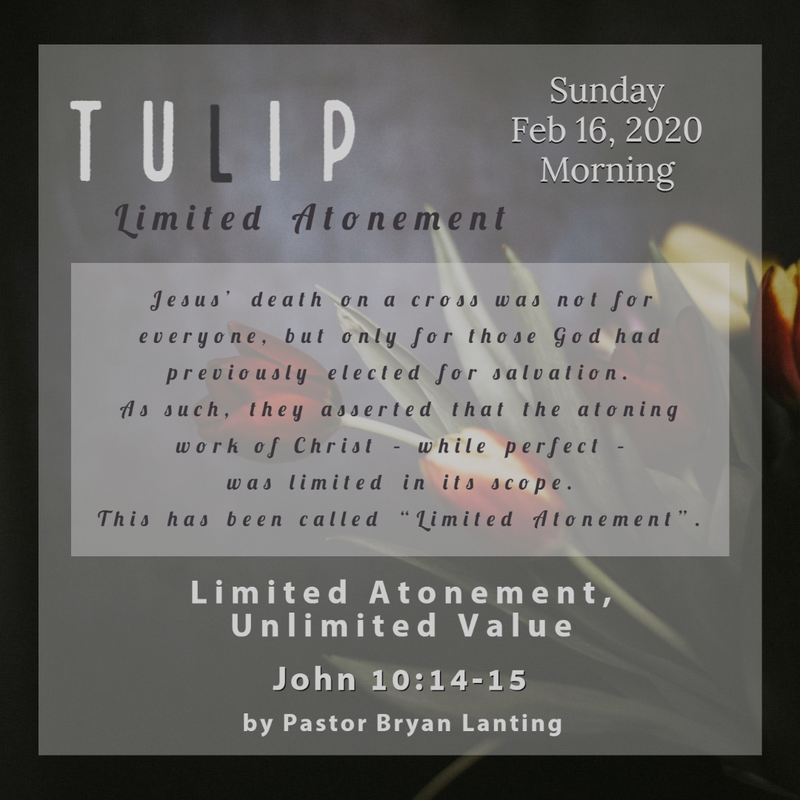 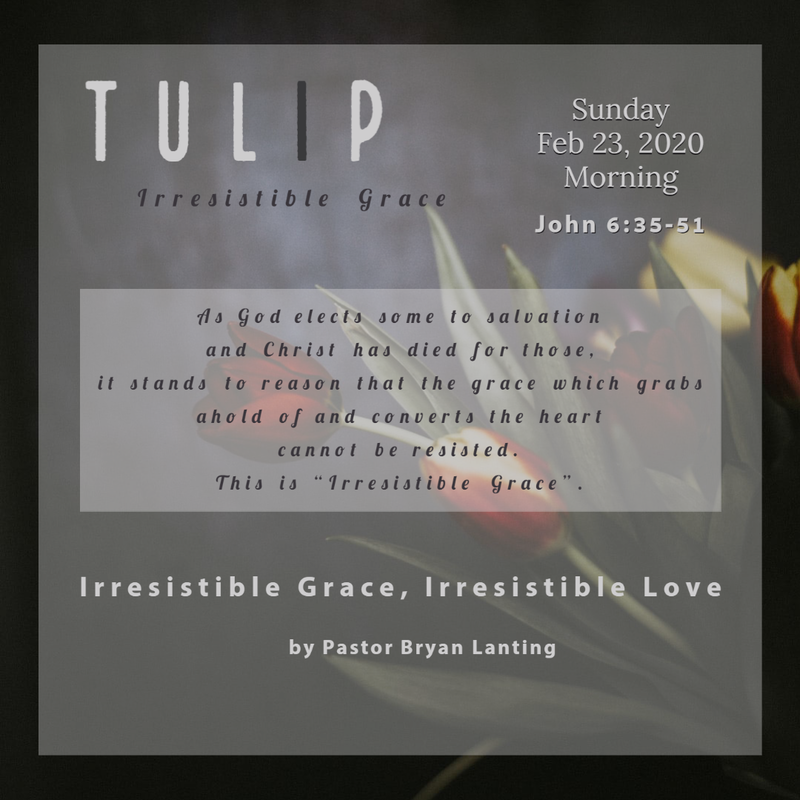 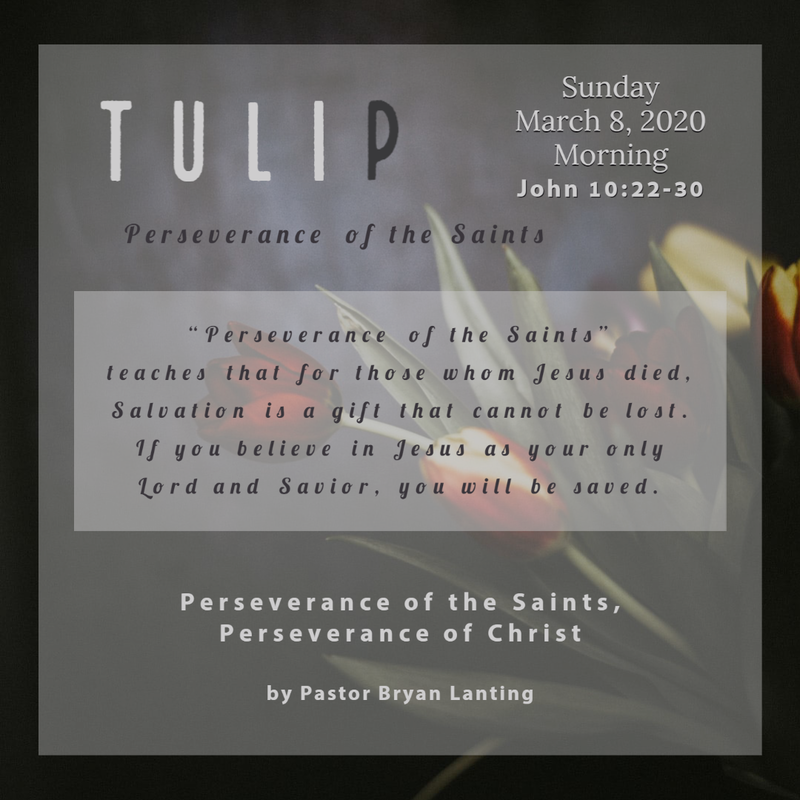 March 8, 2020 Morning
TULIP
Receiving the points of disagreement and concern, the Synod at Dort deliberated between 1618-1619, and responded with five points of their own, producing the document known as “The Canons of Dort”. This has since been summarized in the popular mnemonic “TULIP”, and it asserts the following:

1. Humans are “​Totally Depraved”, meaning not that we are as evil as possible, but that we are sinful from conception, unable to please God.

2. God saves based on an “Unconditional Election”, which required no foresight into who we would be or how we would behave.

3. Jesus’ death on a cross was not for everyone, but only for those God had previously elected for salvation. As such, they asserted that the atoning work of Christ – while perfect – was limited in its scope. This has been called “Limited Atonement”.

4. As God elects some to salvation and Christ has died for those, it stands to reason that the grace which grabs ahold of and converts the heart cannot be resisted. As such, they taught “Irresistible Grace”.

5. Finally, “Perseverance of the Saints” teaches that for those whom Jesus died, salvation is a gift that cannot be lost. If you believe in Jesus as your only Lord and Savior, you will be saved.